Nature’s seasons don’t change in one fell swoop. Instead they keep us tottering a while on the edge of that which comes next. And so it is with autumn! Inch by inch and day by day she proffers more signs of her coming. Acorns are dropping from the oaks, the squirrels quickly snap up the nutty little treasures, a random smattering of leaves are changing colors, and the days are growing shorter and shorter. 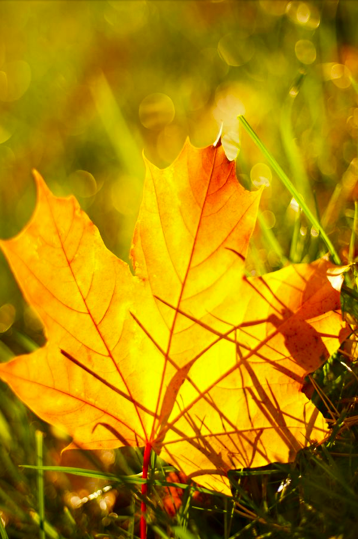 The light this time of year,
eclipses summer light by far. 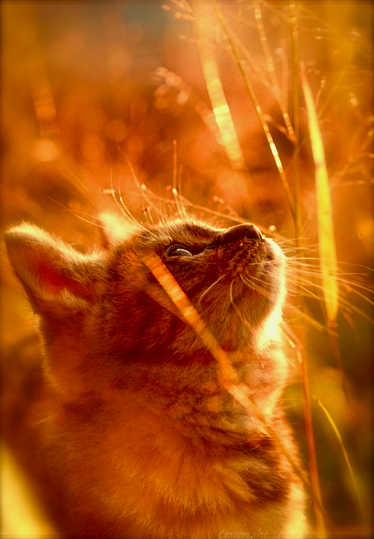 An eerie feeling is in the air,
as we feel what great artist’s share.

And we come too, to catch the sight,
of dust floating in the light.

Slanting beams through cracks and seams,
lazy days in and out of dreams.

A time for calm and reflection.
A time to study light’s deflection.
~Excerpted lines from a poem
by Ronald W. Hull

Light in a messenger’s eyes brings joy to the heart, and good news gives health to the bones. ~Proverbs 15:30  ✝

A handful of patience is
worth more than a bushel of brains.
~Dutch Proverb 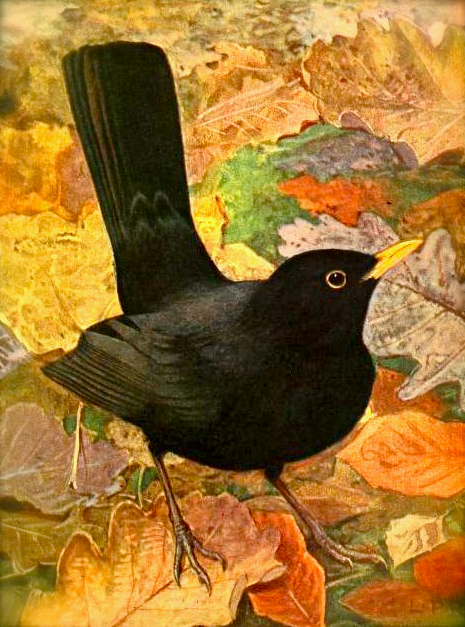 A black bird outside pecks slowly at the ground as is his calling, and squirrels steadily dig holes for burying acorns in the flowerbeds as is their timely task. And I, I sit watching and foraging though my mind’s limited storehouse of knowledge to find understanding of a contrasting human frailty. It seems we, humans that is, are forever in a hurry, searching for and wanting something else or something more while still unsure of what to do with who and what we are and already have. Yet, above leaves float down without dissent as they always do in autumn, rain drips unquestioningly off the roof as it does after every storm, and the Lord speaks without fail in the silence about His perfect plan and faithful provision for everything and everyone. Throughout the whole of life, God tries to teach His children to be patient and to yield to His will and timing. He asks that we submit thankfully to and accept with gratitude His provisions and plans for our lives, and He also requests that we develop unfaltering faith in trusting Him to be faithful to His promises and accepting of His timetable for bringing them about.

We have only this moment,
sparkling like a star in our hand –
and melting like a snowflake.
~Marie B. Ray

So, if crows, squirrels, leaves, rain and such do this, isn’t it time for us to quit frantically looking for more, to be accepting of what already is, to be grateful for all that we have and are, and simply to listen as well as comply like all else in the natural world?

“Do not conform any longer to the pattern of this world, but be transformed by the renewing of your mind. Then you will be able to test and approve of what God’s will is–His good, perfect, and pleasing will.” ~Romans 12:2   ✝

Year after year I fall in love again with autumn, and this one is no different than all the others. Even though few leaves have changed colors, there are tangible signs of Keats “season of mists and mellow fruitfulness.” Samples of such manifest themselves daily in the form of ripening seeds, nuts, hips, berries, fruits, and acorns. As well several crisp mornings have filled autumn’s cup with its quintessential sanctity, and some shrouded in foggy mists have revealed squirrels scurrying about with greater urgency while birds, soon to pull out on migratory treks, feast on seeds and berries like the ones in the photo. These are American beautyberries, and they first appeared months ago in shades of pretty, pale greens, but as autumn drew near they deepened into their stunning shade of magenta and began issuing forth tunes in this, the next series of earth’s delightful melodies.

Passages in Scripture indicate that music originated with God and accompanied Creation, and there are those who yet hear the continuing echoes of Yahweh’s “Divine symphony” as made evident in the lines I quoted from Lord Byron. The American evangelist, Beth Moore, says that a song is “the fluent language of the soul,” and I couldn’t agree more because it is my soul that “hears” the myriads of earth’s melodic voices. I think perhaps the hymns of nature are more discernible in spring and autumn after they’ve been weighed down by winter’s oppression or nearly snuffed out by the intensity of summer’s fires, but earth’s music never fails to play on. And whenever the “echo of the spheres” and “the music in all things” of which Baron Byron spoke is heard, it is a privilege to “listen” to the “songs of the morning stars and the angels shout for joy” (Job 38:7). And how blessed are we, the peoples of the earth, that God “takes delight” in us, that “He quiets” us “with His love,” and that “He rejoices” over us “with singing.”

“The Lord your God is with you, the Mighty Warrior who saves. He will take great delight in you; in his love he will no longer rebuke you, but will rejoice over you with singing.”   ~Zephaniah 3:17   ✝

Have you ever noticed a tree
standing naked against the sky, how beautiful it is?
All its branches outlined and in its nakedness,
there is a poem, there is a song…
When the spring comes, it again fills the tree
with the music of many leaves.
And this is the way of life.
~J. Krishnamurti

Trees don’t just provide shade or rhyme and lyric for mortals; they are frequented by and home to an assortment of wildlife.  For example birds not only perch and sing in their lofty heights; they build nests in them as do squirrels who also use the branches as connecting highways to get them from one branch or tree to another.  When it’s winter as it is now and the trees are leafless, I can see the little fluffy-tailed acrobats make leaps, sometimes very daring ones, from one branch or tree to another as they work back and forth or up and down gathering acorns and building nests.  This week while I was observing their antics, I started looking at the differing filigreed patterns of our naked trees.  It was then I noticed the combined density of several trees in the northeast corner of our lot.  They obscure the heavens now almost as much as they would when in full leaf.  In this aerial thicket of woodiness the horizontal branches of my willow tree cross in front of the vertical branches of neighboring trees, and so their poetry or music is more of a series of mingled couplets or vocal duets as they make their “endless efforts to speak to the listening heavens.”

In the garden, Autumn is,
indeed the crowning glory of the year,
bringing us the fruition of months
of thought and care and toil.
And at no season, safe perhaps in Daffodil time,
do we get such superb color effects
as from August to November.
~Rose G. Kingsley 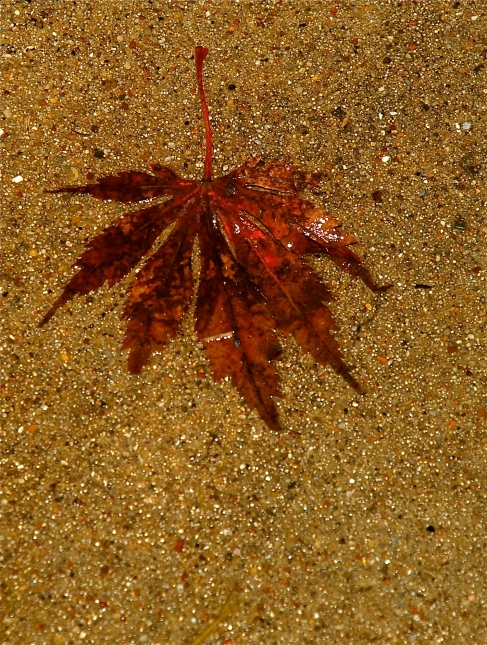 Autumn, a time when magnificent days are often set ablaze under crystalline, sapphire skies or leaves are made to glisten on gloomy, rainy days.  Then there are the chilly eves with their rising moons on star-speckled, indigo nights that add more drama to the sensational spectacle.  What’s more lingering in sylvan settings observing flights of migrating birds or monarch butterflies, or watching busying squirrels gather acorns, or gazing at confetti-colored leaves fluttering gracefully to the ground under broad expanses bathed in the bluest of blues are rich, restorative times of hushed mellowness.  And what about the frosts that adorn grasslands and hills or  the fallen leaves that are the color of reddish, ripened persimmons?  All of it, simply all that autumn has to offer, is in fact “the crowning glory of the year.”