What is there beyond knowing that keeps
calling to me? I can’t

turn in any direction
but it’s there. I don’t mean

the leaves’ grip and shine or even the thrush’s
silk song, but the far-off

fires, for example,
of the stars, heaven’s slowly turning

theater of light, or the wind
playful with its breath;

in the same–what shall I say–
moment.

What I know
I could put into a pack

as if it were bread and cheese, and carry it on
one shoulder,

important and honorable, but so small!
While everything else continues, unexplained

and unexplainable. How wonderful it is
to follow a thought quietly

to its logical end.
I have done this a few times.

But mostly I just stand in the dark field,
in the middle of the world, breathing

in and out. Life so far doesn’t have any other name
but breath and light, wind and rain.
~Excerpted verses from a poem by Mary Oliver

Mary Oliver is my go to poet when life has been too big for too long, and though she, like me, has no concrete answers, I find her ability to make the unexplainable palatable comforting. Her words touch me in ways that are unexplainable as well, but then that makes two of us standing side by side “in the middle of the world, breathing” instead of me having to do it all by myself. 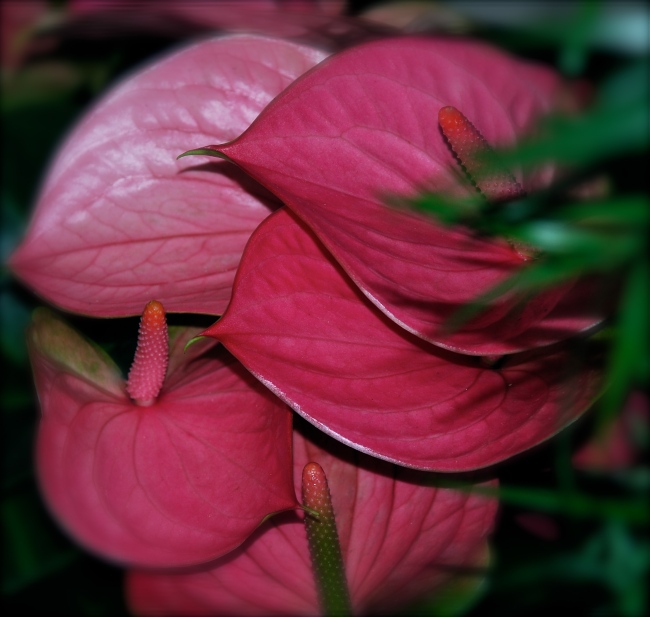 Let us put by some hour of every day
For holy things!  — whether it be when dawn
Peers through the window pane, or when the noon
Flames, like a burnished topaz, in the vault,
Or when the thrush pours in the ear of eve
Its plaintive monody; some little hour
Wherein to hold rapt converse with the soul,
From sordidness and self a sanctuary,
Swept by the winnowing of unseen wings,
And touched by the White Light Ineffable!
~Clinton Scollard

Praise the Lord. Praise God in his sanctuary; praise him in his mighty heavens. ~Psalm 150:l  ✝

Thank you, Lord Jesus, that you save, you heal, you restore, and you reveal Your Father’s heart to us! 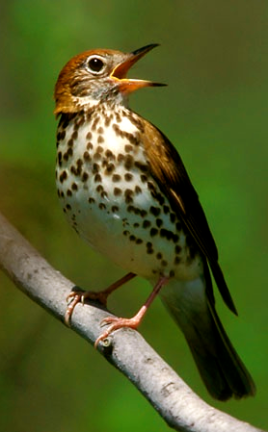 Such Singing in the Wild Branches

in an island of shade
with his red-brown feathers
all trim and neat for the new year.
First, I stood still

and thought of nothing.
Then I began to listen.
Then I was filled with gladness—
and that’s when it happened,

when I seemed to float,
to be, myself, a wing or a tree—
and I began to understand
what the bird was saying,

like rain, rising,
and in fact
it became difficult to tell just what it was that was singing—
it was the thrush for sure, but it seemed

not a single thrush, but himself, and all his brothers,
and also the trees around them,
as well as the gliding, long-tailed clouds
in the perfectly blue sky— all, all of them

were singing.
And, of course, yes, so it seemed,
so was I.
Such soft and solemn and perfect music doesn’t last

for more than a few moments.
It’s one of those magical places wise people
like to talk about.
One of the things they say about it, that is true,

is that, once you’ve been there,
you’re there forever.
Listen, everyone has a chance.
Is it spring, is it morning?

Are there trees near you,
and does your own soul need comforting?
Quick, then— open the door and fly on your heavy feet; the song
may already be drifting away.

Lord Jesus, “Whatever may pass and whatever lies before me, let me be singing when the evening comes.”  ~a line form a Matt Redman song