Surely the flowers of a hundred springs
Are simply the souls of beautiful things!

The poppies aflame with gold and red
Were the kisses of lovers in days that are fled.

The purple pansies with dew-drops pearled
Were the rainbow dreams of a youngling world. The lily, white as a star apart,
Was the first pure prayer of a virgin heart. 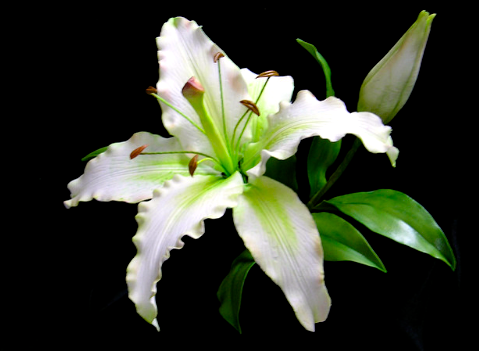 The daisies that dance and twinkle so
Were the laughter of children in long ago.

The sweetness of all true friendship yet
Lives in the breath of the mignonette. To the white narcissus there must belong
The very delight of a maiden’s song. 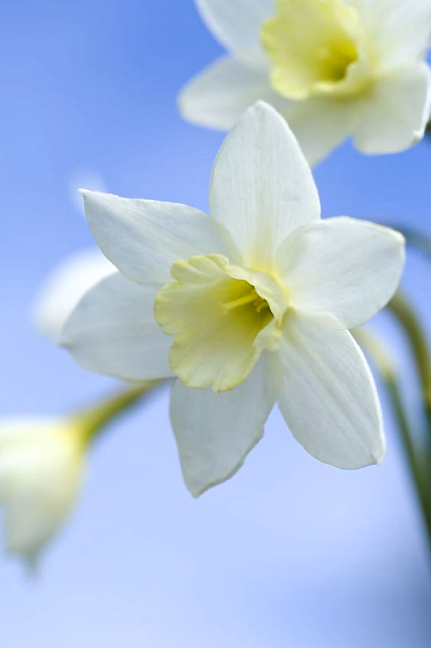 And the rose, all flowers of the earth above,
Was a perfect, rapturous thought of love.

Oh! surely the blossoms of all the springs
Must be the souls of beautiful things.
~Lucy Maud Montgomery

My beloved is to me a cluster of henna blossoms from the vineyards of En Gedi. ~Song of Songs 1:14  ✝

In my garden there is a large place for sentiment.
My garden of flowers is also my garden
of thoughts and dreams. The thoughts
grow as freely as the flowers,
and  the dreams are as beautiful.
~Abram L. Urban 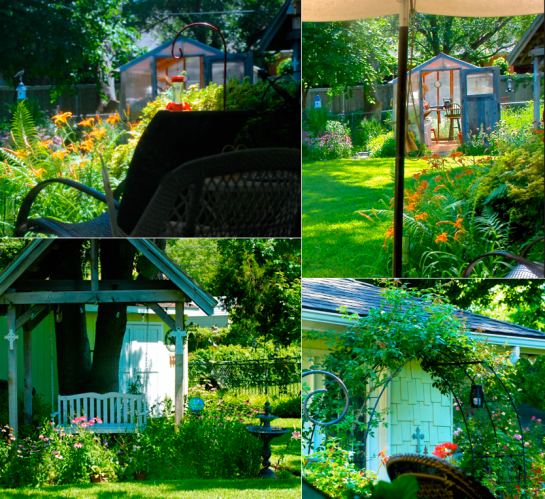 (Upper left is view out of other half of patio doors; upper right is another shot straight into the green house from my chair. Lower left is the swing house to right of the greenhouse and behind it is the giant oak and the storage shed; lower right is the rose arch over the small porch outside of Natalieworld)

After a recent post where I showed part of my garden and some of the flowers that are blooming now, I received many lovely comments. So I decided to post one more glimpse of my yard and what’s currently blooming. The Texas Heat Beast has definitely arrived, and since he’s stoking up summer’s fiery heat, lots of what I have blooming now will soon be gone. A measure of things will revive in the fall, but there is much more that sadly won’t be back again until next year. Only the hardiest make it through summer’s inferno in Texas, and what I always miss most as we endure the torrid, feverish trek through July and August and September is an unrivaled allure of the ethereal and delicate nature of flowers that beautiful spring proffers.

(Upper left is more of the allium that’s beginning to bloom; upper right is a double daylily; lower left is a lily; lower right is that same lily before it popped open.)

A garden is always a series
of losses set against a few
triumphs, like life itself.
~May Sarton

[ She ] My beloved has gone down to his garden, to the beds of spices, to browse in the gardens and to gather lilies. ~Song of Songs 8:13  ✝

**All images taken by me in and of my yard.

In my garden there is a large place for sentiment.
My garden of flowers is also my garden of
thoughts and dreams. The thoughts grow as freely
as the flowers and the dreams are as beautiful.
~Abram L. Urban 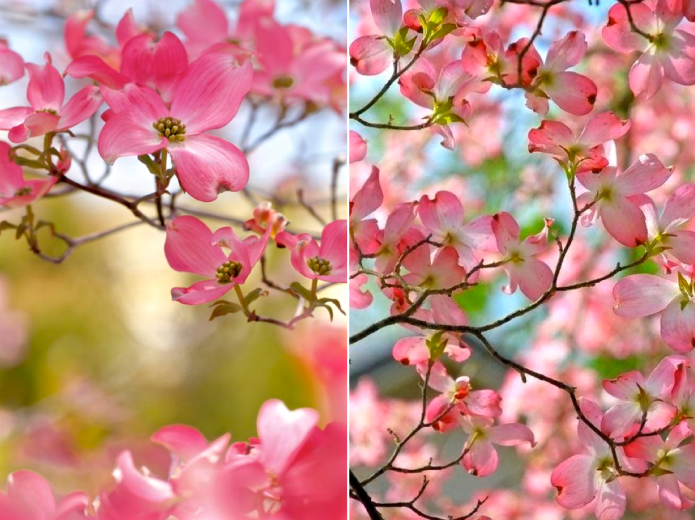 Once upon a time there was a tiny seed, a sacred and anointed seed, deposited deep down in a woman’s soul, though she wasn’t aware of its presence. The Creator of the seed had sowed it there long ago, but it wasn’t until she’d become despairingly broken and cynical about life that He set off a spark to split the seed’s casing. Thus an unexpected and silent impetus began within in her dark world where hope for happily ever after or even anything better had all but been extinguished. Her first awareness of the changing tide was vocalized one spring by the melodies coming from a songbird. It had been an especially painful night when she found herself lying there at dawn listening to the bird’s sweet song and feeling a vestige of joy beginning to whisper in her heart. Wanting to know what kind of bird, where it was, and why it was so cheerful, she arose before long and went outside. She found the winged minstrel perched in her neighbor’s tree, a dogwood that was filled with hundreds and hundreds of stunning pink blossoms. Thrilled by the sight of it her brain was flooded with memories of flowery images from her now distant childhood. And in that magical moment, though she’d always thought herself to be lacking a “green thumb,” she knew, knew that somehow she had to create that kind of natural beauty in her world again. Wanting to start prudently at first, however, she bought only a few pots, filled them with soil, pushed them together on a corner of her patio, and then sowed in them an assortment of inexpensive seeds. Soon afterwards came a most wondrous day, one in which she saw “that first, minuscule, curled, pale green wisp of a sprout poking up.” In an instant her heart felt unsurpassed gladness and her ears heard God’s voice speaking, for the seed in her had germinated as well. So it was that the credence of fairytales, in part, was restored, a devout gardener was birthed, and a faith journey was restarted.

For we are glad whenever we are weak and you are strong. Your restoration is what we pray for. ~2 Corinthians 13:9  ✝

In my garden there is a large place for sentiment.
My garden of flowers is also my garden of thoughts and dreams.
The thoughts grow as freely and the flowers,
and the dreams are as beautiful.
~Abram L. Urban 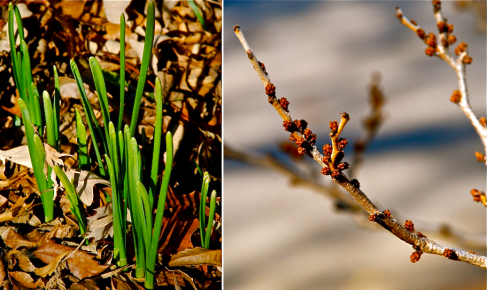 One of the fascinating things about a garden is that it’s never quite the same from year to year even if nothing is lost or nothing new is planted.  Depending on the variable nature of the weather and the seasons, there is always a difference from one year to the next in the way things grow and perform.  Since a garden is a living, breathing entity, it is always in a state of flux, a continuous inconstancy of gain and loss, rise and fall.  For example one never knows how many seeds will germinate and flourish or when they or something established will perish for one inexplicable reason or another.  So, like people, a garden awaits another “voice” each year, and every ending in it and us yields a new and somewhat different beginning.  Whatever was said and done last year is just that for both nature and humanity, and I’ve found it best to leave what was said and done in the past where it belongs.  Neither do I spend time thinking about new year’s resolutions because I know that the seasons in my life are always different and therefore evoke different feelings within me and different responses from me.

Time and time again life rises from death, and when it does, one can feel the beating heart of heaven and hear the hushed voice of grace–that unchanging holy voice of grace, that sacred in-and-out breath of life, the Presence that captures me again and again and again.  For me that is the only constancy, and I simply cannot live without it or the Ancient of Days by whose grace I live.

“The sounds, the aromas, the speech of life that infiltrates and seduces in heard and unheard melodies echoing from every life form to cocoon, to feed us, to excite us, to give solace, to renew, to cry in joy and sorrow, to create, to birth, to laugh at the sheer exuberance of feeling, I love.”    ~Patricia at: http://theenglishprofessor.net/qualifications.php

Obey the Lord and serve Him faithfully with all your heart; consider all the great things He has done for you.  ~1 Samuel 12:24  ✝