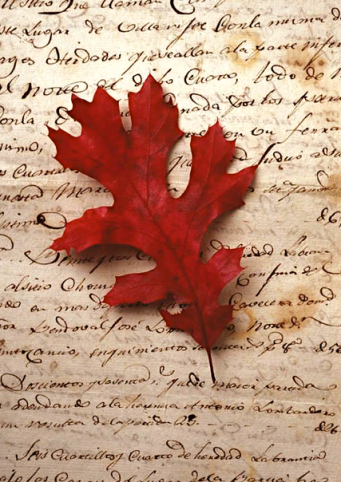 Autumn has indeed come; but summer lingers
On here unwilling to let go its lusty hold upon us. 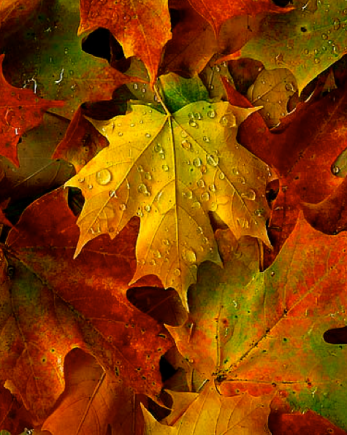 Though the lawn and garden remain green
and dotted with a smidgen of blossoming flowers, 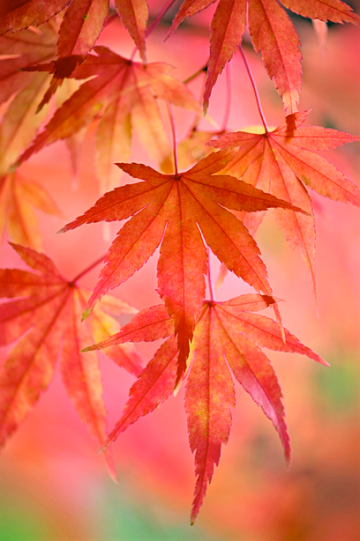 The landscape and I are growing more and more weary
as well as frazzled and bedraggled in these rainless days. 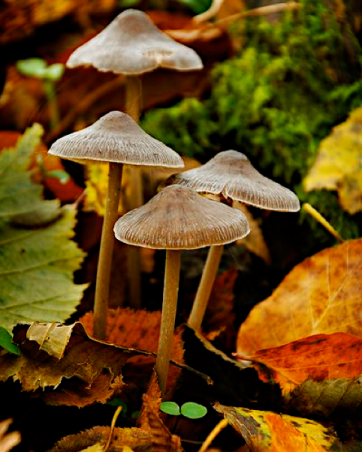 Sadly we must yet wait, like it or not, for
vignettes such as these in the photos and John Keats
“season of mists and mellow fruitfulness” to arrive, 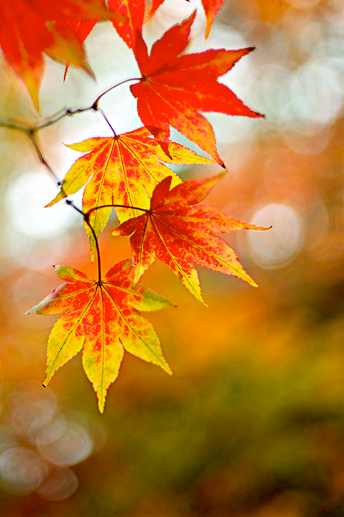 As well as keep yearning for our souls to be wedded to the
Autumn deliciousness of which George Eliot spoke. 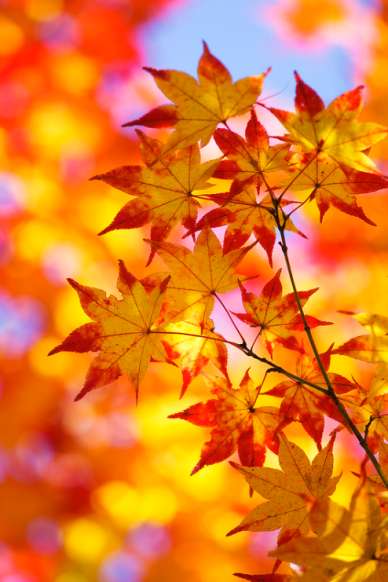 Too we must continue waiting for Thomas Hood’s
“Shadowless misty morns” that stand in silence, 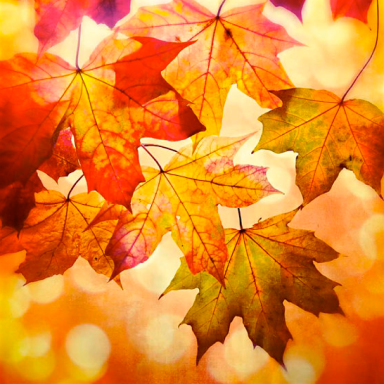 Silence in which we wait yet again watching for the
For magical autumn’s slant of golden light, as we… 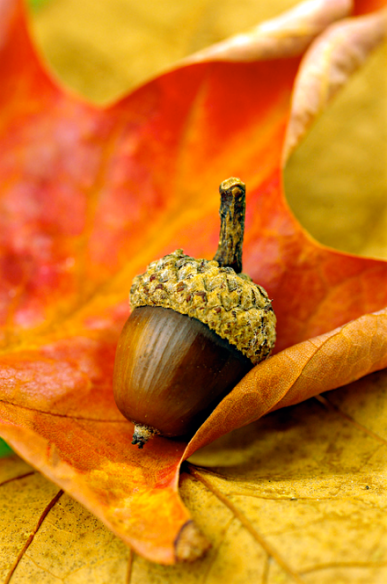 Try to envisage Albert Camus’ “second spring” in
Which, as he said, every leaf becomes a flower.

Then at long last we can ponder Robert Brownings’
“mute appeal to sympathy” for autumn’s inevitable decay. 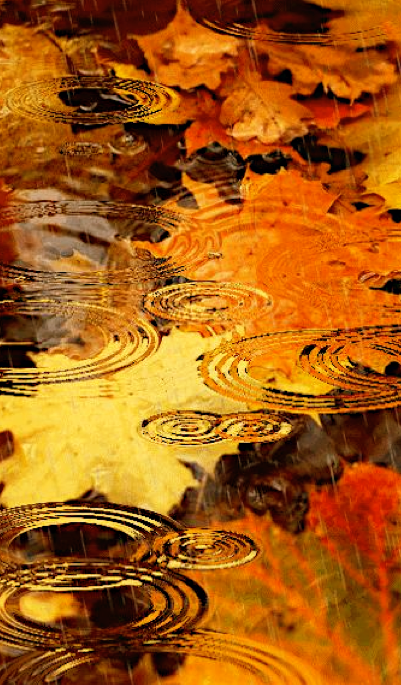 Be patient, then, brothers and sisters, until the Lord’s coming. See how the farmer waits for the land to yield its valuable crop, patiently waiting for the autumn and spring rains. ~James 5:7 ✝

Ah, sunflower, weary of time,
Who countest the steps of the sun,
Seeking after that sweet golden clime…
~William Blake An errant seed was she left to lie
not by I but unknown circumstance
throughout winter, dark and deep,
and there it was she marked the time
until days lengthened and they warmed.
But who knows the when or how soon of
an ordained and sacred thing which must
come together at an exacting moment in time
to spark a miracle in and of earth’s soil
wherein roots shoot down and a stem
with a pair of leaves rises unto the light.
However that it did as spring rains came.
Up and up advanced the thickening,
woody stem with more and more of the
sunflower’s green, heart-shaped leaves
until one day a bud appeared on top
with frilly green whorls of bracts that
cradled the flower’s golden splendor inside.
Soon the time was right for the bud to
turn and face the sun so that petal by petal
its heart of emerald green could exposed.
And then surrounded by a yellowy halo
the gaudy sunflower reigned on high for days
and days above the garden fair but alas time
that in the end swallows up all things has
bowed her noble head in fading glory.

**This is the same sunflower that I’ve be showing as she went from bud to flower and now to fading glory.

After the leaves have fallen, we return
To a plain sense of things.  It is as if
We had come to an end of the imagination,
Inanimate in an inert savoir(way of knowing).
~Wallace Stevens O splendid, lusty autumn, you who come with a subtle change in the light, with skies a deeper blue, with cooler days and lengthening chilly nights, it is, I’m sad to say, time for you to go. This year’s first frosts have come and gone, migratory birds have vanished over distant horizons, and crops have been harvested from garden and field alike. And all the while your while beauty and bounty “shined unconfined” as your days spread a “common feast for all that live.” Grateful are we to God and thee, o “season of mists and mellow fruitfulness” that rains fell in good measure and gusty winds laid abundant, leafy blankets over the ground in protective readiness against winter’s icy blasts.

silence
seeks the center
of every tree and rock,
that thing we hold closest
- the end of mere songs
~Michael McClintock

O Lord, I have truly enjoyed listening to nature’s solemn, autumnal hymns once again. And I’ve watched in wonder as leaf upon leaf floated down disrobing the earth. Now I find delight in the millions of shining stars I can see through the bare tree branches, and I know, according to Your promises, that when autumn’s allotted sands of time run out of this year’s hourglass that it’s not an ending. So I’ll go to bed tonight assured that with the arrival of the winter solstice near midnight this evening that the slamming shut of fall’s back door is in reality just a new beginning, a fresh start that will usher in another season, a season of restful silences. Thus at the morrow’s first light, I will rise and begin in earnest to prepare my heart to welcome Your son, Emmanuel, and to rest–to rest, to observe, to listen, and to continue worshiping You.

As long as the earth endures, seedtime and harvest, cold and heat, summer and winter, day and night will never cease. ~Genesis 8:22  ✝

Rain now falls from the roof
The staccato of the heavy
Drops on the hard ground below
The world is muffled.
~Excerpted lines from a poem
by Raymond Foss 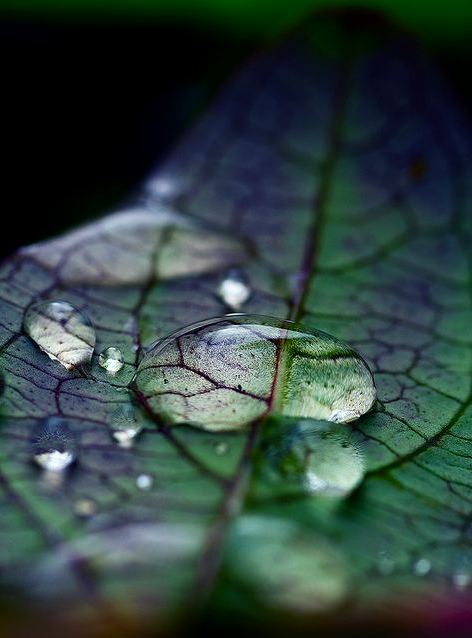 Listening to the timpani
the rhythm of the rain
the rap, the tap,
the ratta-tat-tat,
the staccato of the drumming
on the roof of the house

The rain came down, the streams rose, and the winds blew and beat against that house; yet it did not fall, because it had its foundation on the rock. ~Matthew 7:25   ✝ 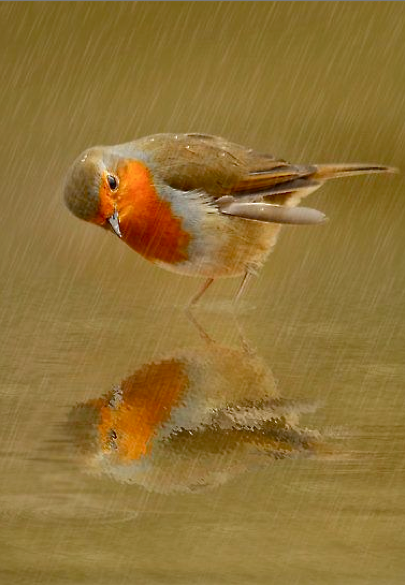 On a drenched earth-drum
Beats anew the falling rain;
First a whispered thrum,
Then a louder strain.
Slender, silvery drumsticks,
On an ancient drum.
Beat the mellow melodies
Bidding life to come.
Chords of earth awakening,
Notes of coming spring
Rise and fall triumphant
Over each and everything.
For God, the Great Musician
Taps out all such transitions.
~Edited and adapted lines
from a poem
by Joseph Seamon Cotter

Let us acknowledge the Lord; let us press on to acknowledge Him. As surely as the sun rises, He will appear; He will come to us like the winter rains, like the spring rains that water the earth. ~Hosea 6:3

Out of the bosom of the air
Out of the cloud-folds of her garments shaken,
Over the woodlands brown and bare,
Over the harvest-fields forsaken,
Silent, and soft, and slow
Descends the snow.
This is the poem of the air.
~Excerpted lines from a poem
by Henry Wadsworth Longfellow 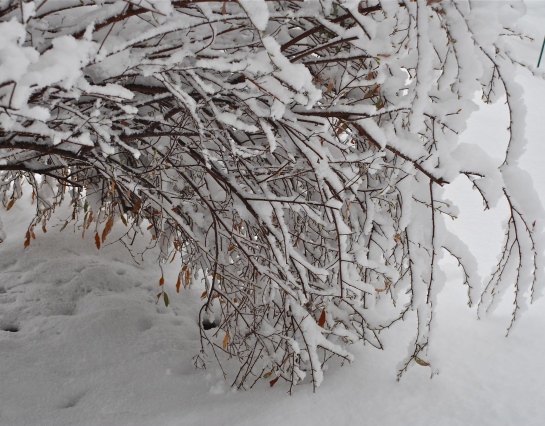 Snow again? Unfreakingbelievable! I’d been waiting and watching the skies all winter for signs of snow and when did it finally come? Three weeks, more or less, before the arrival of the vernal equinox and at the time of my knee surgery. Not only that but before the snow fell last week you’d have thought spring was springing up and out all over my neck of the woods.  Why so?  The neighboring Bradford pear trees were budding out, my redbud tree was budding out, the willow at the back was leafing out, the roses were also leafing out, some even had buds, hyacinth were blooming, daffodils were flowering, and an assortment of green things were sprouting up and out of the ground. But then and in the twinkling of an eye– wham, bam, boom, the temps plummeted, the rains came, and as February’s doors closed the “poetry” of snow fell. Go figure! But then since our last average freeze date is March 15th, silly old me thought perhaps the sun would be back this week and we’d start warming up. But oh no! Sunday, on the way home from the hospital I heard forecasters predict more below freezing temps for the week as well as additional rain, sleet, or snow. And wouldn’t you know, the weather gurus who are often wrong when it comes to Texas weather were 100% right this time because once more as this week progressed the temps plummeted, the rains came, and then last night out of the “bosom of the air” fell the “poetry of snow” for the second time in less than a week! My oh my oh my, but Mother Nature can be quite the fickle and cruel old gal at times, can’t she?! 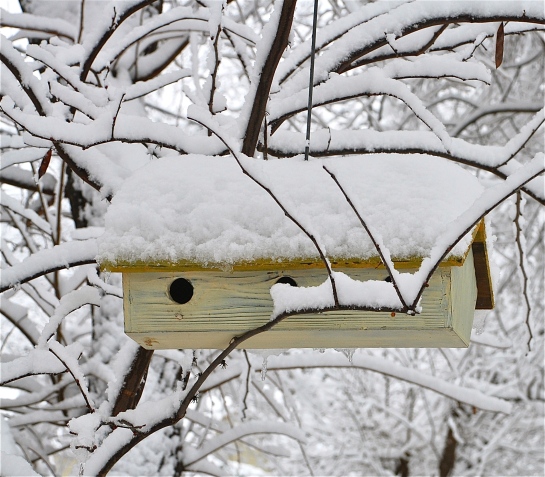 Throughout the evening I watched the snow fairies
As they were falling, falling from the sky, and
Whirling willy-nilly about in the misty air while
Contending fiercely for space supremacy.
Then as the night deepened they flew down mightily,
As though in heaven there had been a revolt or a riot
Which drove the frail things into a panicked flight
Down to the calm earth in search of peace and quiet.
Finally I went on to bed but rose early at dawn
And saw myriads of them huddled together in heaps,
Each merged into the other upon any and all surfaces,
Fast asleep, worn out by their sharp struggle.
~Edited and adapted lines by Claude McKay
In peace I will lie down and sleep, for You alone, Lord, make me dwell in safety. ~Psalm 4:8   ✝

Winds of March, we welcome you,
There is work for you to do.
Work and play and blow all day,
Blow the Winter wind away.
~Author Unknown 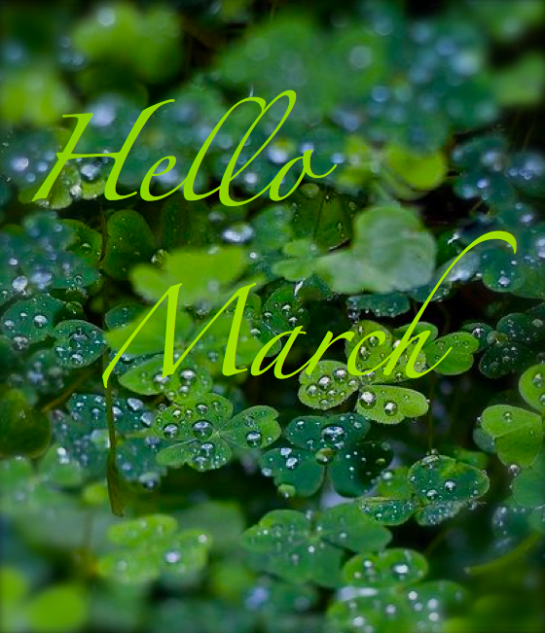 March bustles in on windy feet
And sweeps my doorstep and my street.
She washes and cleans with pounding rains,
Scrubbing the earth of winter stains.
She shakes the grime from carpet green
Till naught but fresh new blades are seen.
Then, house in order, all neat as a pin,
She ushers gentle springtime in.
~Susan Reiner

Faithfulness springs forth from the earth, and righteousness looks down from heaven. ~Psalm 85:11   ✝