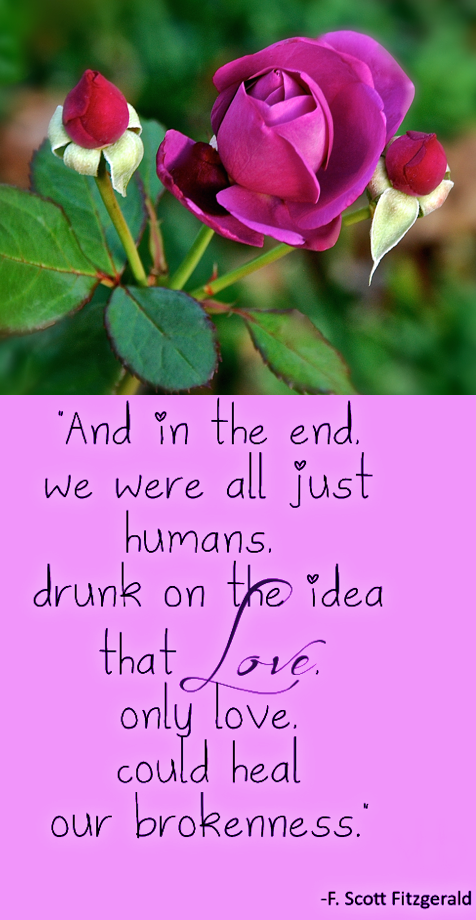 The Lord is close to the brokenhearted and saves those who are crushed in spirit. ~Psalm 34:18  ✝

And so it is that Love, Yahweh’s love, heals our brokenness!

**Photo taken by Natalie in her yard; text image found on the Internet

**Photo taken by Natalie; text image found on the Internet 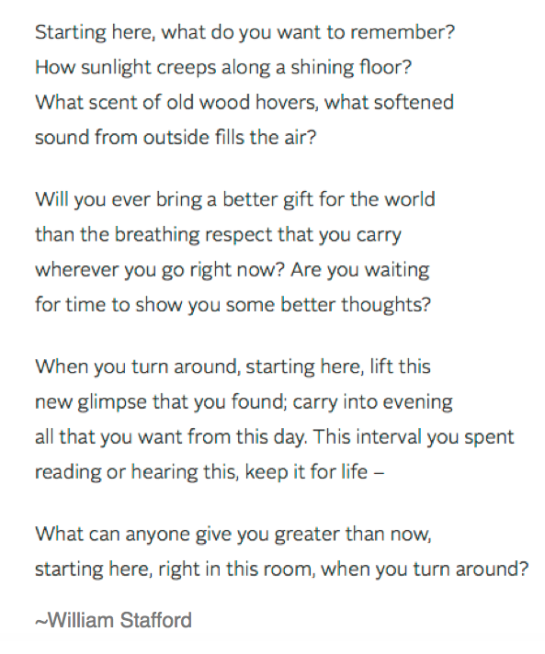 Before the chocolate sauce was added…

After the chocolate sauce was added…. 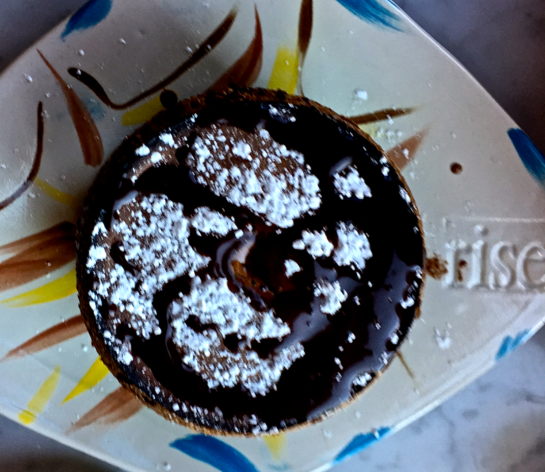 When we were in Paris two years ago we ate in Le Soufflé which serves main course and dessert soufflés. I was certain the meal would be fabulous, and I was not disappointed! The best part of all was the chocolate dessert soufflé which in and of itself would have been divine, but before we devoured it, they poked a hole in the already extraordinary confection and poured in what has to be the best chocolate sauce I ever had. Since then I’ve asked myself hundreds of times, why in the sam hill we opted to share one instead of each having our own. Ok, back to my story at hand. When we came home, I was sure that would the last time I would be able to enjoy such a unique and “délicieux” dining experience. But to my surprise a few months ago I found out that a woman whose mother was French and who spent every summer of her childhood in France has begun 3 such restaurants, although with a bit of a southwestern flair in some of its offerings, in three major cities in Texas. Yes, it is on the pricey side, but ask me if I give a tinker’s damn!!! Anyway, after having lunch today in the one here where we live and enjoying among other things their savory and incredibly delicious French chocolate soufflé for dessert, we were handed two little cards with their website and phone number so we could make reservations for holiday dining. As we walked out, we opened them up and found culinary quotes on the inside. Mine was written by Ernest Hemingway, a writer whom I’ve always admired, and his words read, “wine is the most civilized thing in the world” which despite my love for his work, I took immediate exception to for I believe chocolate to be the most civilized thing in the world. And I know some who might say that the most civilized thing is coffee and others who might add something else. So, what say you?

I will be fully satisfied as with the richest of foods; with singing lips my mouth will praise you. ~Psalm 63:5 ✝ 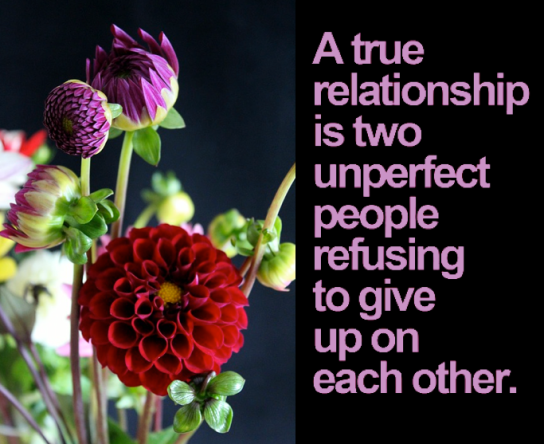 **Image via Pixabay; text image via the Internet;
collage created by Natalie

**Image via the Internet

**Photo taken by Natalie in her yard today; text added by Natalie