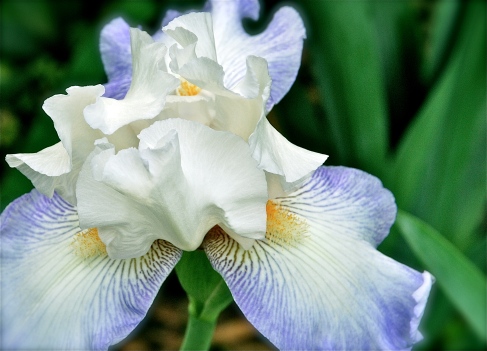 This is where your life has arrived,
After all the years of effort and toil;
Look back with graciousness and thanks
On all your great and quiet achievements.
You stand on the shore of new invitation
To open your life to what is left undone;
Let your heart enjoy a different rhythm
When drawn to the wonder of other horizons.
~John O’Donohue

To every thing there is a season, and a time to every purpose under heaven. . .  ~Ecclesiastes 3:1 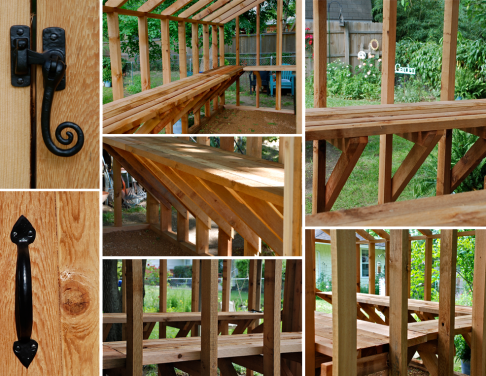 I managed then to keep a few square yards on a shelf
for staging in a greenhouse, and those few square yards
were crowded with tiny bright things  from New Year’s Day to Easter.
Their brilliance contrasted with the snow and leaden skies;
it was like coming into an aviary of tropical birds or butterflies.
~Vita Sackville-West, English author and poet

What you see in the photos may be a new world for me, but by no means is the greenhouse a new concept.   What lead ultimately to its invention began long ago when it was noted that discarded seeds grew better on rubbish heaps loaded with manure.  From that the idea of growing in a hot bed was developed.  Following that was the discovery that if one dug a pit for the growing of crops, the plants grew even better and more quickly with the added benefit of shelter and warm soil.  Further down the road during the 2nd century A.D. the idea emerged for building an open house with walls above the ground for growing plants.  In the beginning no roof was placed on the “growing houses,” but as the concept continued to evolve, covering them with thin slabs of mica came into practice.  Eventually fires for added warmth were kept burning around the exterior.  However, following the fall of the Roman Empire and the decline of their influence such horticultural methods were lost until the middle of the 13th century.  One of the great scholars of that time was a Dominican friar named Albertus Magnus who wrote knowledgeably on the subject of plants.  During the course of his studies he delved into writings about Roman horticulture, and it was he who subsequently revived the practice of forcing flowers and fruits in a hothouse.  The next reference to greenhouses is of one in the physic garden (a garden for growing medicinal herbs) established in Oxford.  In this garden a slate roofed greenhouse was built in 1670; it was heated by fire baskets burning charcoal that were wheeled around the walls by the gardeners.  Then in 1734 in the same garden the first wooden greenhouse was erected.  During this time greenhouses were coming into more general use, first by the very wealthy and then somewhat later prefabrication made the prices of greenhouses more affordable for the working man.

As long as the earth endures, seedtime and harvest, cold and heat, summer and winter, day and night will endure.   ~Genesis 8:22