I know the year is slowly dying…
Ah, ‘tis then I love to wander,
Wander idly and alone,
Listening to the solemn music
Of sweet nature’s undertone…
~Excerpted lines from a poem by
Mortimer Crane Brown 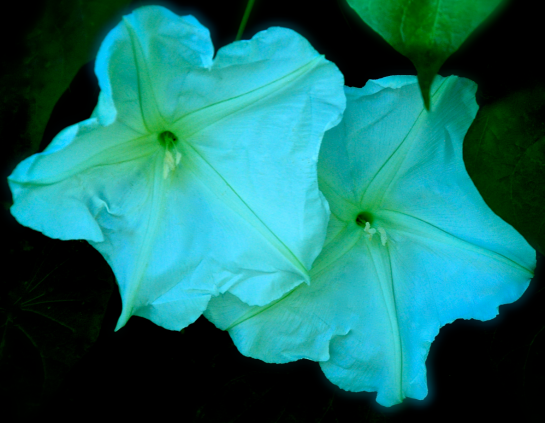 The full, harvest moon has come and gone
but the sultry high humidity of August yet remains
thus dance on still the satiny, white glories of the evening

Morning’s are cooler, some even quite crisp
but afternoons revive September’s persistent misery
keeping at bay the last dance of all the glories in the garden fair

Be patient, then, brothers and sisters, until the Lord’s coming. See how the farmer waits for the land to yield its valuable crop, patiently waiting for the autumn and spring rains. ~James 5:7  ✝

**All the photos taken by me in my yard today