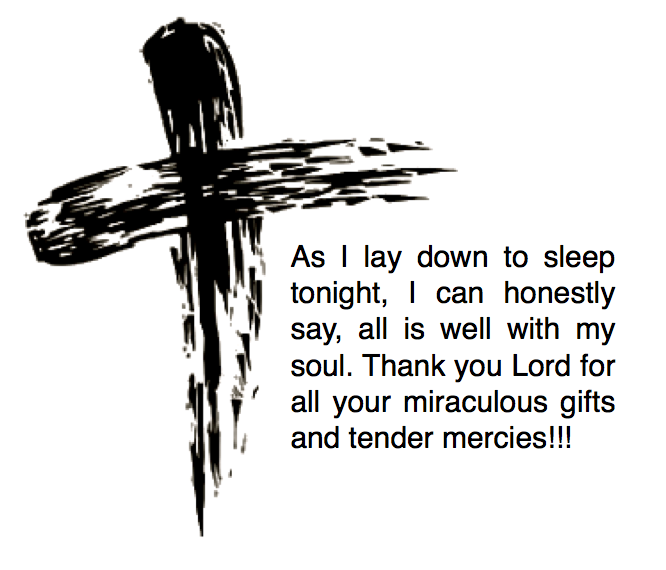 A miracle has happened in my family’s life again, and if I don’t praise the Lord and tell of it, I think I will burst! I’m still not at liberty to go into all the details of a tragedy that occurred 5 years ago concerning my oldest grandson, but I can tell enough of it to share the good news and to celebrate the miracle that God has granted him. The child was the victim of an egregious betrayal of trust and an abominable act that no child should ever have to endure nor parents nor grandparents have to be told about. And because his life and the lives of every member of his family was threatened by the adult perpetrator, my grandson had suppressed the shame and fear of it as long as he could, and when he could no longer do that he started cutting himself and became suicidal. So he was hospitalized last September, and there his team of doctors and therapists eventually ferreted out the truth of what had happened to him. Then began the emotionally painful journey of remembering all the details of the ordeal and getting it out into the open so it could be dealt with. For months and months as we prayed that he would come back to us as the happy boy we once knew, he grew more and more sullen and angry and withdrawn. Sadly he had been robbed of a huge chunk of his childhood and early adolescence and will forever not be entirely the person he once was. However, at last there is hope that his wholeness has been restored enough  that he can go on with his life, leave the trauma behind, and become all that he was meant to be. He will always suffer from PTSD more than likely and still needs therapy, at least for a while longer, to help him continue to cope and recover from the heinous crime. The miracle that literally hundreds, if not more, had been praying for began to unfold last month when he was at last ready to return home and was released from the hospital. Not only is he home now but day by day, according to my daughter, he is doing well and feeling better. James and I won’t be able to make the trip up to see him until April, but we’ve talked on the phone with him twice now and tonight when we chatted, it was almost as if nothing had ever happened. And when we hung up, I cried and cried praising the Lord for His faithfulness in answering our prayers and for granting  us the miracle of healing we had been asking for. Now, I just have to keep fighting the urge for vengeance and let the Lord alone deal with the one who did this to our precious child. So as I end this day with great joy and thanksgiving in my heart, I want to thank everyone who has been praying with me for our sweet, sweet boy. Prayer is powerful and miracles do happen. Love, Natalie 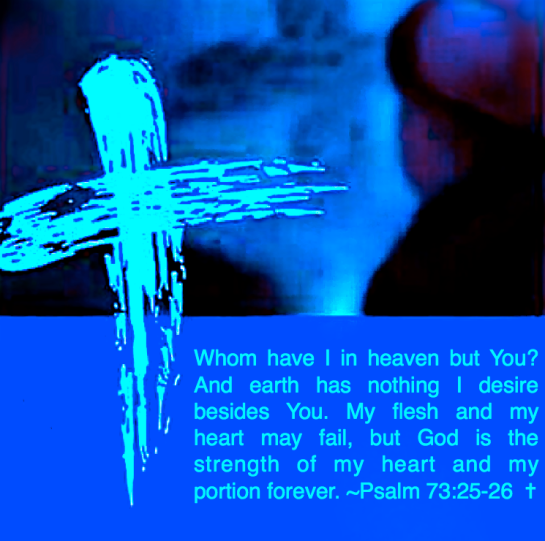 Stop, be still, and listen.
Let go the rush and noise,
And wait patiently before God, the Father.
Let the busyness of the body rest;
Let the worries of the mind rest;
Let the doubts of the heart rest;
Hear God’s call to holiness.
Open the deep places of the heart, O God,
And allow the Holy Spirit to change
Busyness into peace,
Worry into trust,
Doubt into hope.
O Lord, in the stillness of this moment,
May help us repent our trespasses for
They are not right and do not serve you.
Helps us then acknowledge the Spirit’s nudges
That tells us when, where, and what to change.
And as we enter Lent, the holy season
Of reflection and refocus, help us to walk
The way of the Cross together,
And move forward without fear into
Achieving your eternal and sacred purposes.
~Edited prayer for Ash Wednesday
written by Christine Sine

**Image found on Pinterest; text added to it by Natalie 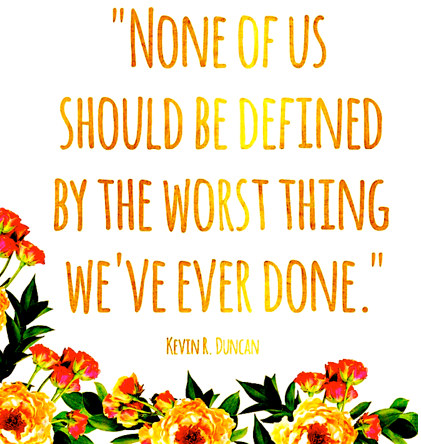 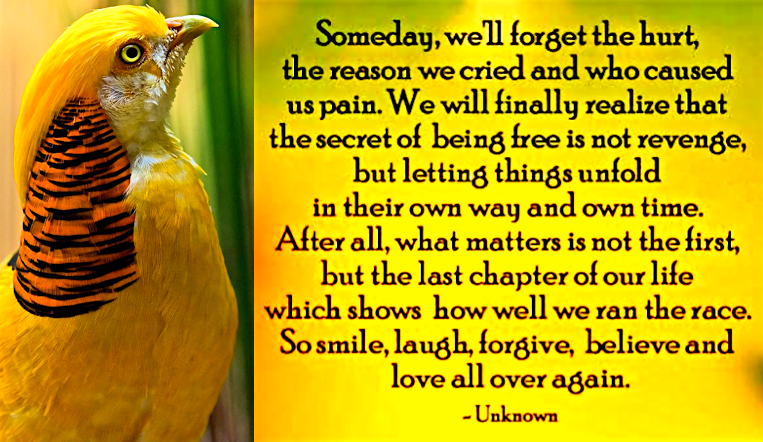 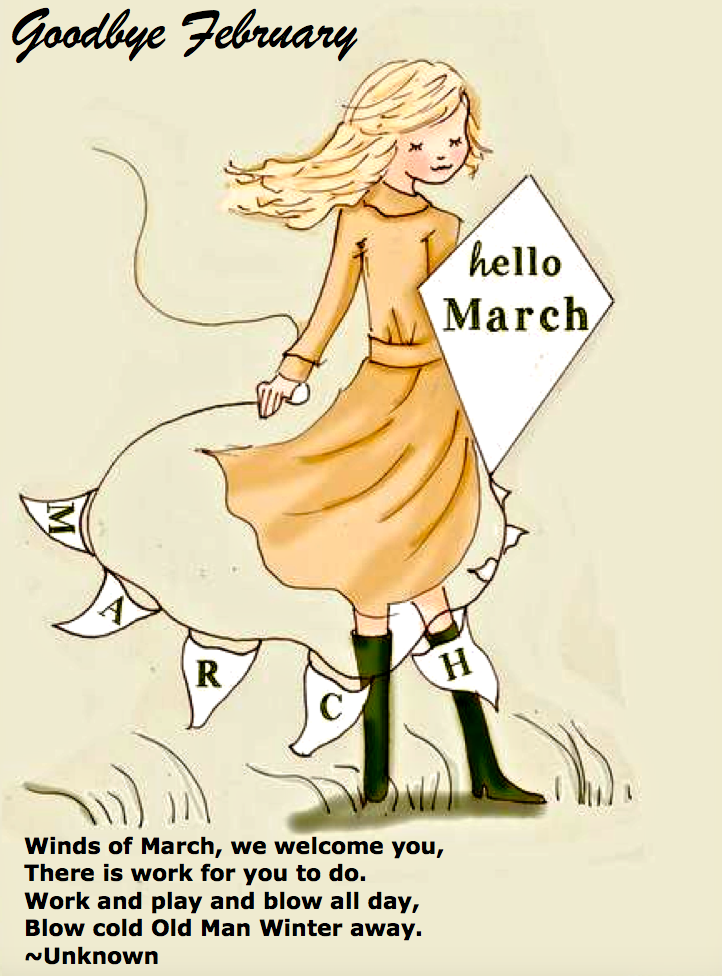