There are 100,000 or so species of insects  native to the United States. More than 1/3  of these have been found in Texas.  Texas has more different kinds of  insects than any other state.  ~From a Texas Gov’t. publication found on the Internet

There is simply never a shortage of “beasties” on Texas soil especially when the temperatures soar. “Things great and small,” lovable and loathsome, have been on the move in the water, in the air, and on the land. Some float, some flutter, some fly, some are fleet of foot, some feed on the earth’s grasses and some crawl, slither, or graze in them. Scripture tells us that the good Lord saw that all He made was good, but being a less than perfect mortal, I struggle with loving and seeing the good in “all things great and small.” The fact that spiders, snakes, and “skeeters” bite and can kill has always had a great deal to do with my disdain for earth’s not so charming and/or endearing creatures. However, when I became an avid gardener, I began realizing more and more the intentionality of all that God made. Working the soil helped me see the genius of the “string of life” that connects everything on earth together in a beneficial series of interdependencies. Creation, on a grander scale of course, is much like the human body–everything in it is connected and it all works together for the good of the whole. In light of that complete awareness, slowly but surely, I’m learning to be more tolerant of the earth’s less endearing creatures. Toiling under the sun in all the seasons has shown me that built into Creation’s tapestry are purpose and provisions for all that God made. That awareness, despite my difficulty in embracing all of the “beasties” who dwell here in Texas has engendered and enlarged my trust, love, and faith in the Lord’s plans and His purposes as well as an acceptance of all that He has made. 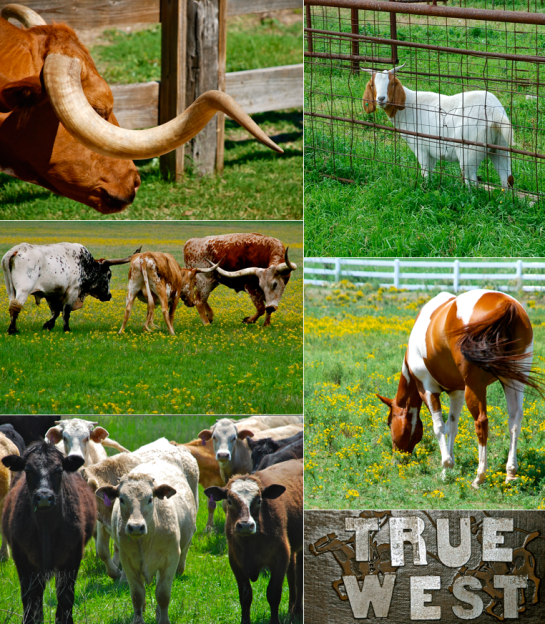 How many are your works, O LORD! In wisdom You made them all; the earth is full of your creatures. When You send your Spirit, they are created, and You renew the face of the earth. -Psalm 104:24, 30  ✝

4 thoughts on “1392. He prayeth best, who loveth best all things great and small; for the dear God who loveth us, He made and loveth all. ~Samuel Taylor Coleridge”